From the age of two and a half, 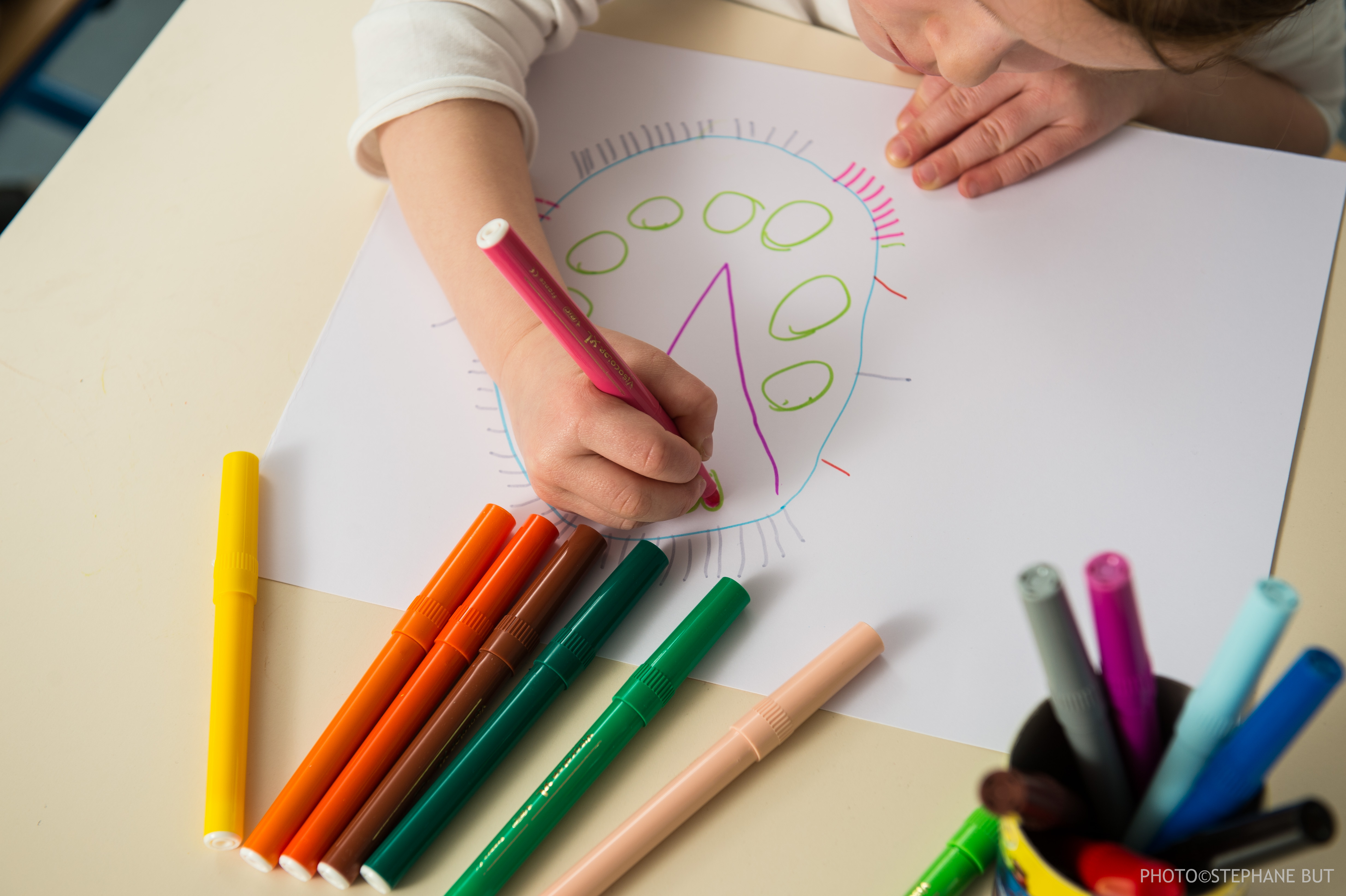 A child will have already started the first stages of handwriting development.  Often starting by drawing arched lines from left to right and creating circular motions on the page, younger children tend to write on larger surfaces using their entire arm, as opposed to their hands and wrists, as the general motor skills in their hands are more developed than the fine motor skills at this age.

Between three and four, 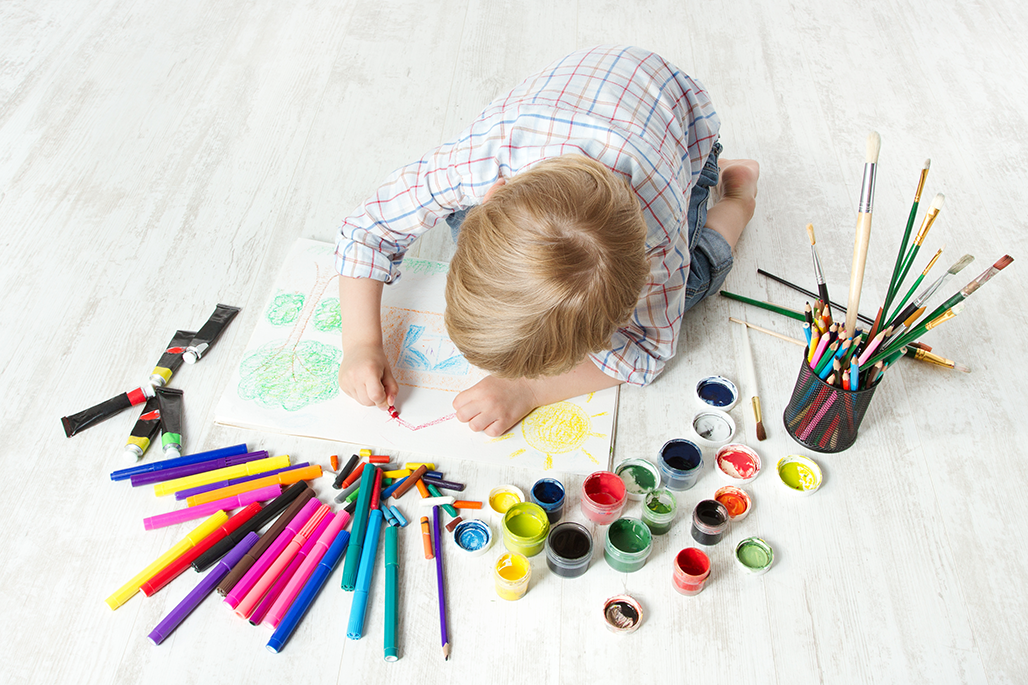 A child will begin to draw shapes, such as circles and squares. This skill is further developed in nursery school where they will start to draw straight lines, curves, circles and dots with a finger...  taking the first steps towards learning to write.

At three and a half, they develop flexion-extension; the ability to create waves using their wrists.  As their flexion-extension develops, pre-school learning becomes more desk-based, with children encouraged to engage in activities which promote the use of their hands, wrists and fingers drawing, painting and sorting objects, etc.

Between four and five years old, a child learns to recognise upright letters and copy them. During this period, he or she will acquire motor movements in the arm, fist and hand to begin to draw smaller, more accurate shapes and form letters and numbers.